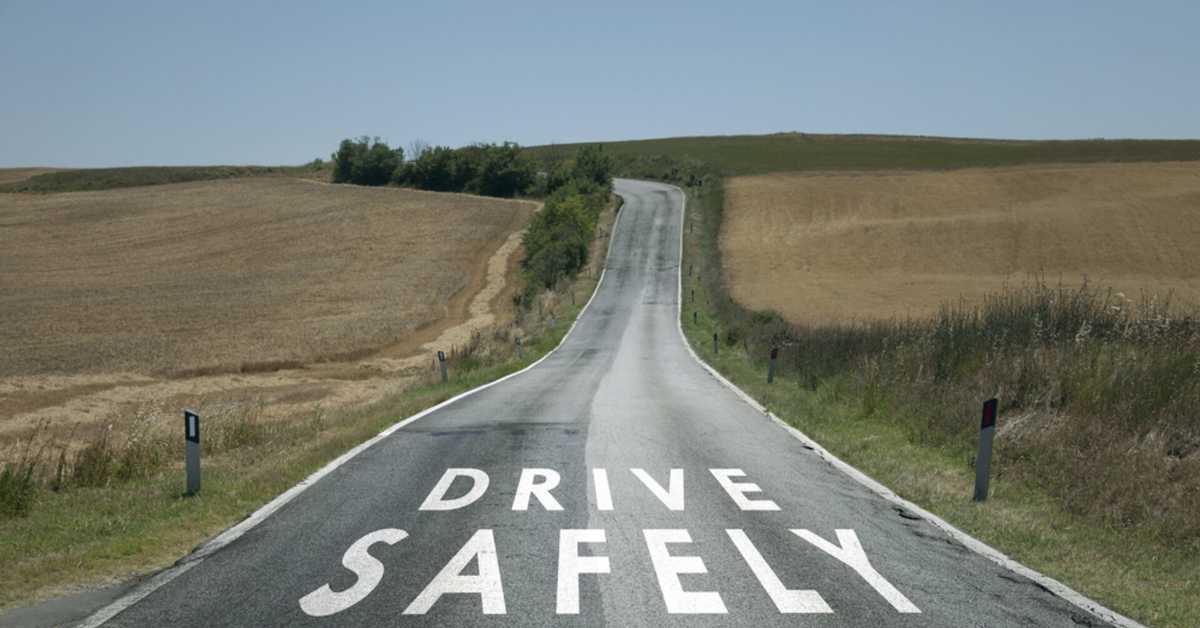 If you’re new to driving, you will soon discover that there are a lot of bad drivers on the road. Being a great driver doesn’t just take following all of the laws of the road yourself, it also takes a commitment to remaining alert and watching for the careless mistakes of others. It’s important to always keep your guard up and be prepared to react if you need to.

One of the best ways to ensure you will remain safe on the road is to leave plenty of space between your car and the cars around you. Statistics have shown that as many as four out of 10 collisions involve one driver hitting another from the rear, which is usually a result of someone following too closely. Some drivers believe that tailgating will encourage a slow driver to speed up or move out of the way, but it often just causes annoyance to both parties and increases the risk of an accident. Always allow a three-second gap between you and the driver in front of you, and if you find yourself stuck behind a slow-moving car, try to keep calm. Getting angry or annoyed will only distract you from the road. Take these moments as an opportunity to breathe deeply and practice patience.

Avoid The Many Possible Distractions

Distractions have always been one of the biggest causes of accidents on the road, and thanks to the invention of cell phones, this problem has grown worse in the past decade. This is unfortunate, because with a little willpower, most distractions can be avoided. You can’t drive defensively if you’re playing with your phone, looking in the mirror to put on makeup, laughing hysterically at one of your friends or simply zoning out with your own thoughts.

Don’t Assume That Other Drivers Know How to Drive

One common mistake that young drivers make is to assume that the other drivers on the road are all experienced adults. First of all, experience doesn’t necessarily make someone a good driver. In fact, you should go ahead and assume that half the adults you see on the road have been practicing bad driving habits for years, possibly making them even worse than young drivers who are still in the learning process. There are also plenty of decent drivers who are sleepy, upset, hungry or dealing with some other form of distraction. Always treat other drivers as if they are clueless and be prepared to react to their mistakes.

Not only is it illegal not to use your turn signal, it’s potentially very dangerous. Just because you don’t see anyone following close behind you, it doesn’t mean that you don’t need to turn signal. Being clear about the moves you plan to make is an important part of driving defensively. It also shows that you have respect for others.

If you’re driving at a comfortable speed and don’t need to move in order to take an exit, stay where you are. Zipping around traffic can cause an accident and reduce your ability to keep an eye on the drivers around you. Contrary to popular belief, if traffic is heavy, constantly moving between lanes will likely just slow you down.