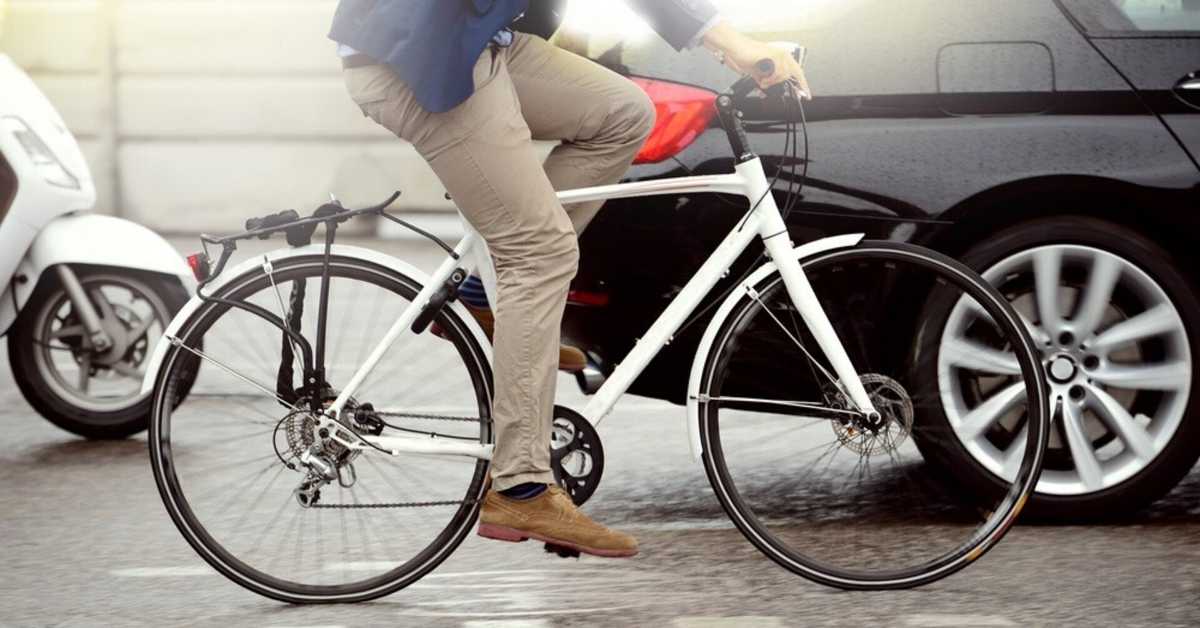 Cycling is a very popular method of transportation in the United States. It is estimated that there are over 90 million cyclists in the country, and every year, as many as 1000 of them die as a result of a collision with a vehicle. As a driver, the last thing you would ever want is to hit a cyclist or pedestrian, so it’s important to be aware of how you interact with them on the road.

Pay Attention to The Laws

Bicycles are generally treated the same as other vehicles. Motorists are usually supposed to leave a three-foot cushion of space between them and the cyclists when passing, but the details of the laws will depend on your location. Many cities have bicycle lanes, which are dedicated to bicycles only, and some cities allow cyclists to yield at stop signs instead of coming to a complete halt. Knowing the laws that are unique to your location will help you interact with cyclists in a safer way.

Always Expect a Cyclist to Appear

Cyclists can be harder to spot than vehicles, so it’s important to always be on the lookout. If you’re following behind a cyclist, be prepared for him or her to swerve, slow down or move into a different lane at any time. You should also be prepared to see a cyclist riding in between two lanes, especially at a stoplight. One common cause of a collision is when a driver suddenly opens the car door and hits a cyclist that wasn’t previously visible. It’s better to always expect a cyclist to be there and look around you before making any sudden moves.

Treat Others Like You Would Want to be Treated

Some drivers get annoyed at cyclists, but it’s important to remember that they have the same rights as you do. If you’re caught behind a group of slow-moving cyclists, try to be patient and don’t honk your horn or display other acts of aggression. Instead, wait until it is safe to pass or for the group to let you by. Most cyclists understand that they have to share the road with cars, and they will usually pull off to the side and let you go around as soon as the opportunity presents itself. Be patient, and try to treat others the way you would want to be treated. Perhaps one day you will become a cyclist yourself.

Pay Attention to Attempts at Communication

Depending on your local laws, cyclists may be required to give signals to let you know that they are about to do. If you took driver’s education, you were probably taught the hand signals for turning. A left arm held straight out indicates a left turn. A left arm bent at a 90-degree angle indicates a right turn. A left arm pointed straight down indicates that the cyclist is slowing down to stop. However, the cyclist may just be moving his or her arms in a random way and not intentionally signalling you. It’s up to you to watch carefully and try to determine what is going on. When in doubt, slow down and give the cyclist space.

Sharing the road with bicycles is something you will get used to over time. Once you are comfortable with the local laws and regulations, you will better know how to interact with a cyclist when you see one. In general, if you use common sense and pay attention, you will be fine.

Congratulations on learning how to share the road with bicycles.